Germany’s only international show jumping series, the BEMER Riders Tour, celebrated its finale at the VR CLASSICS for the first time – a big coup for the 70th edition of the cult show in Neumünster. The horse country Schleswig-Holstein hosted both the FEI Dressage World Cup, as well as the sixth and final stage of the show jumping series, which has been causing a sensation and excitement in show jumping since 2001.
If the best riders of the tour season fight for the title „Rider of the Year“ in the Grand Prix of the Volksbanken and Raiffeisenbanken on Sunday, then in addition to prestige and prices, the answer is the question of who the most complete and consistent rider of the Season is.
www.bemer-riderstour.de

The dressage champions will overwhelm you with their excellence when you join them for their World Cup qualification ride -the Grand Prix de Dressage- on Saturday. Only the top 15 will be nominated for the popular World Cup Dressage freestyle with music on Sunday. 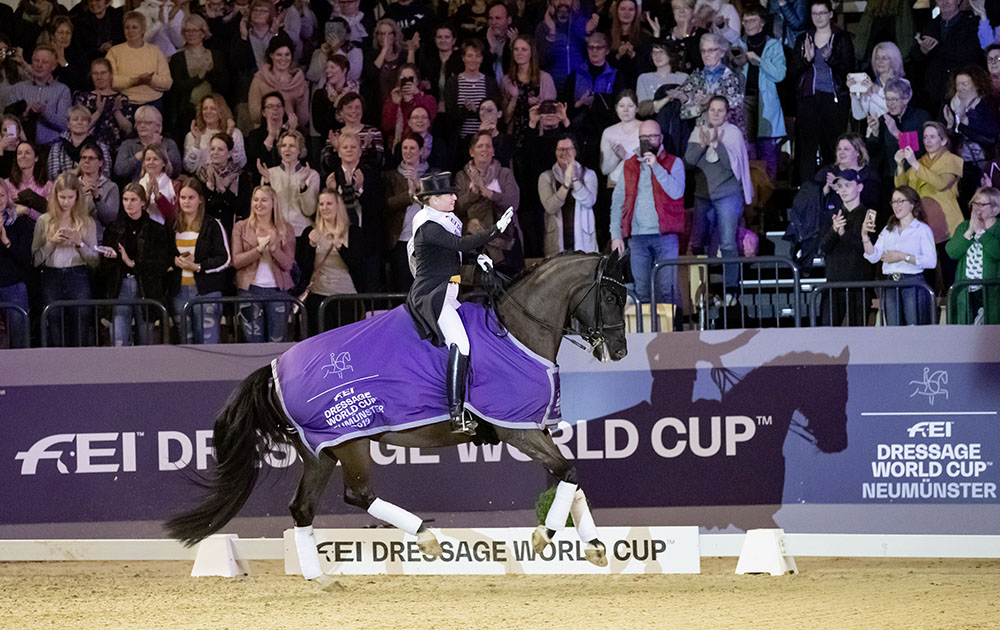 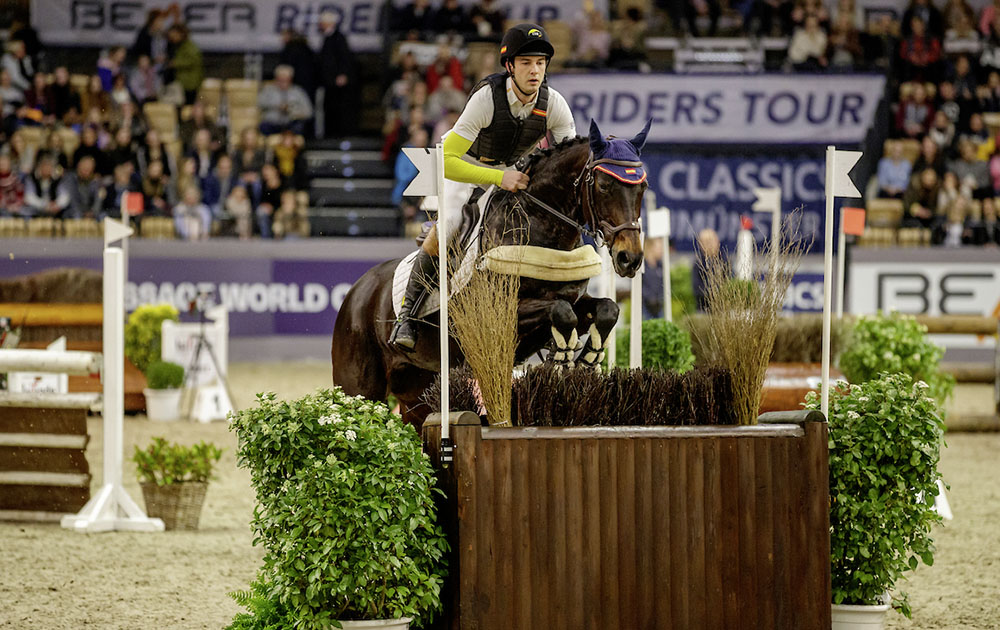 It is a highlight of northern Germany that also local riders from Schleswig-Holstein can show “what they’ve got”.

The show-act-competition of regional riding clubs is held every year on Thursday, since 1994! It captures it’s audience with visionary creations and artful choreographies. 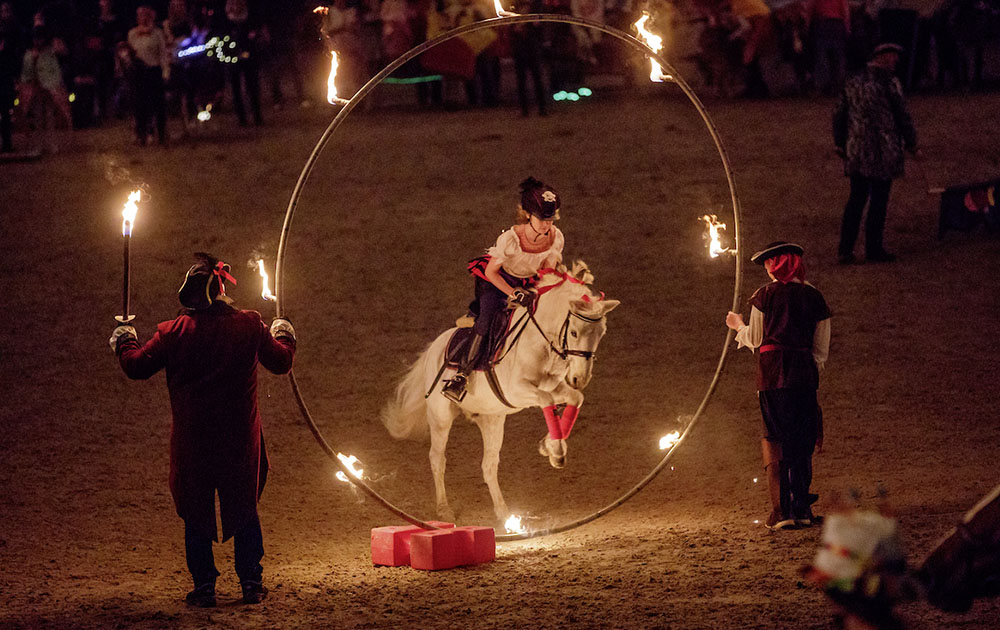 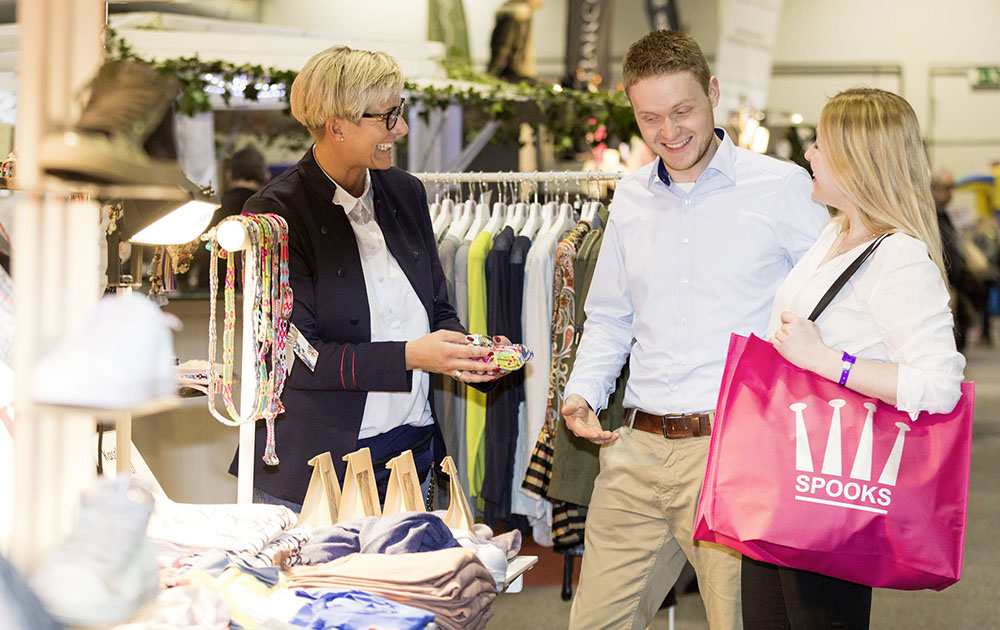 The big exhibition offers a large variety of products for shopping: Riding equipment, fashion, accessories and lots more. Coffee bars and catering stands offer a wide range on offer and the cosy seating possibilities invite to a break for talking to friends. Thanks to the big video screen everybody can follow up what is going on in the main arena.

Bring your kids! We have a kids play area in the exhibition hall 5! They love it! 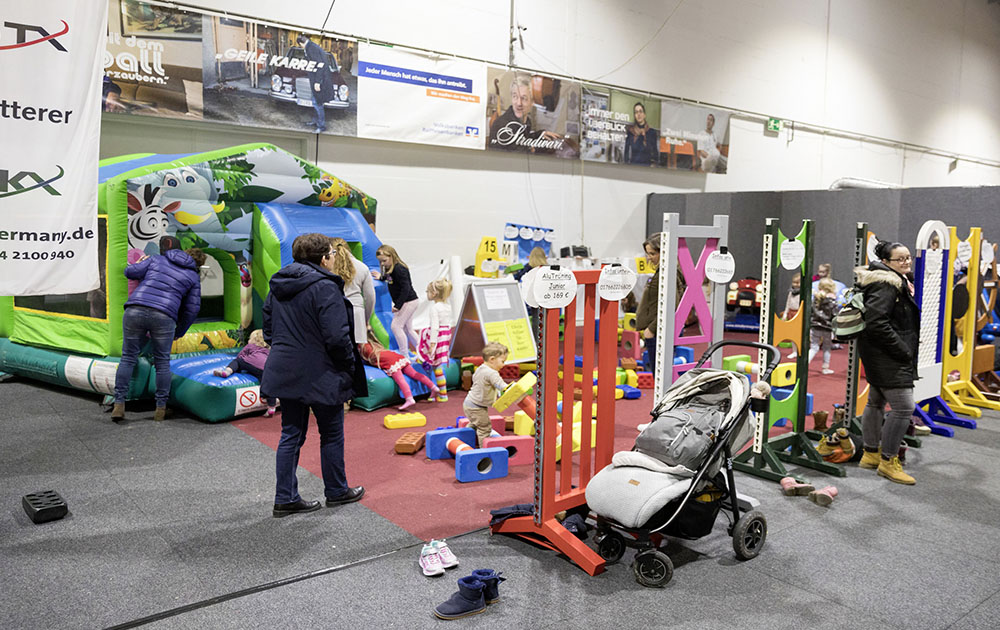